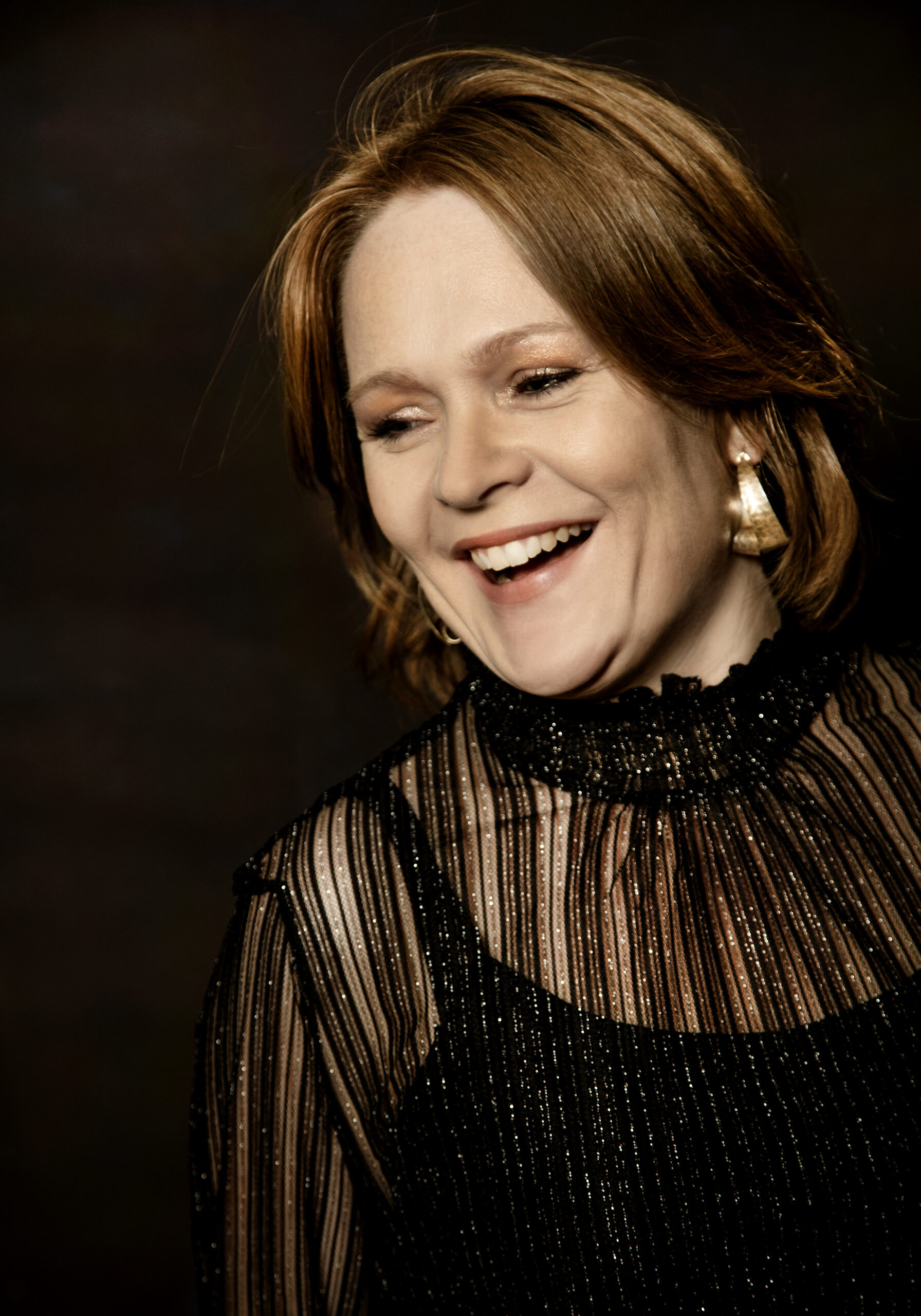 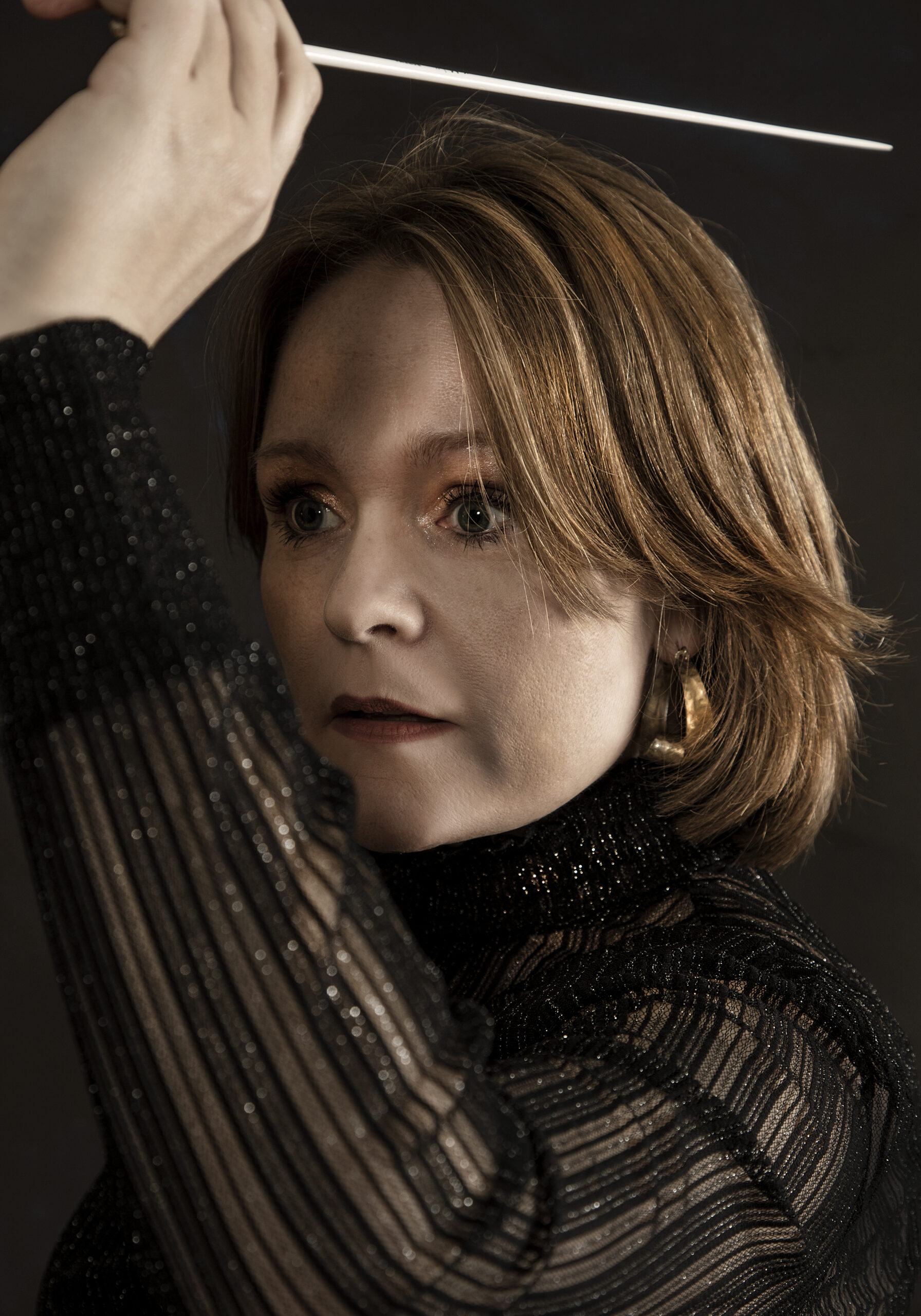 The 2014 recipient of the Grethe Kolbe Mindelegat Danish-born Anne Marie Granau (AMG) is establishing a solid reputation as a conductor of considerable versatility in a wide range of repertoire.

Being a keen exponent of contemporary music AMG was early in her career invited to conduct the St. Petersburg Chamber Philharmonic in the world premiere of Karsten Fundal’s Harp Concerto. With Opera Nord and the Athelas Sinfonietta Copenhagen AMG co-conducted (with Hannu Lintu) the world premiere of Trbojevic’ opera Heart in a Plastic Bag. She further conducted the Athelas Sinfonietta in the ‘Ice Breaker’ project and concerts and appeared with the ensemble at the Cannes Festival in 2009.

AMG holds the position of Music Director for the newly established company Søholm Opera in the heart of Denmark, conducting The Messiah, I Pagliacci, as well as several Christmas Spectacular and opera concerts since 2017.

Committed to nurturing young talent Anne Marie Granau has held the position of Principal Conductor of the prestigious Copenhagen Girls’ Choir (Sankt Annæ Pigekor) since 2014 alongside her part-time freelance career. From August 2022 AMG has decided to resign from her position to fully commit to her freelance career.  Through her work with the girls’ choir AMG has collaborated with many leading orchestras, ensembles and venues in Denmark and abroad. She has commissioned pieces from Bent Sørensen, Nick Martin, Rasmus Zwicki, Lil Lacy and Flemming Windekilde. Since 2019 Anne Marie Granau and Concerto Copenhagen have been exploring the Ospedali repertoire by Vivaldi and his contemporaries  – music composed for the famous ensembles of young female orphans at the 4 Ospedali Grandi of Venice.

As a part of her training AMG completed a PG Dip in orchestral conducting under Neil Thomson at the Royal College of Music in London, receiving a Templeton Award.

Before that AMG graduated from the Royal Danish Academy of Music (PG-diploma – kordirigentklassen) under Dan-Olof Stenlund and Frans Rasmussen. Also AMG has a BA in musicology and Danish Literature at the University of Copenhagen. Here, her first conducting teacher was Morten Schuldt-Jensen.

AMG is one of the only conductors in Denmark to specialise in both orchestral and choral conducting, broadening her collaborations to include a wide selection of ensembles and genres.